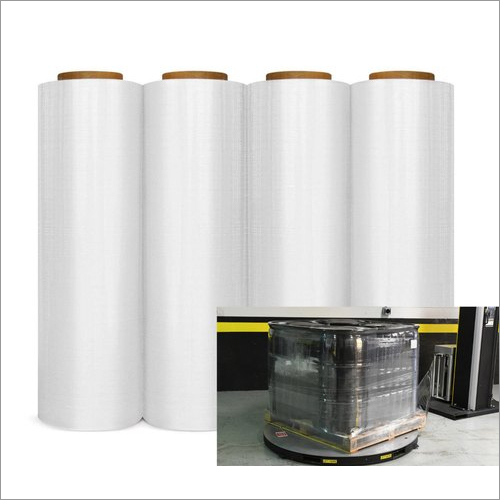 Pre Stretch Film
Price And Quantity
Product Description
The offered Pre Stretch Film is offered by us that is a type of stretch wrap film that has been stretched near its breaking point and then wound onto rolls. The film is typically pre-stretched to approximately 90% at the factory, which is why pre-stretched film has thinner gauges than traditional film. The Stretch film is used to wrap products on pallets and secure them to each other and the pallet. Helping to reduce product loss, discourage load tampering, and reduce worker injury.  Pre Stretch film does not shrink and it cannot be sent through a heat tunnel or used with a heat gun.
Trade Information
Related Products 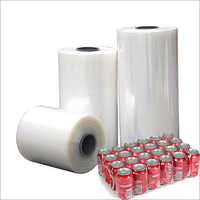 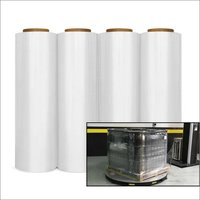 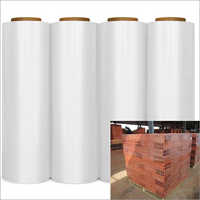 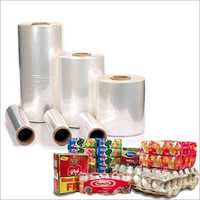 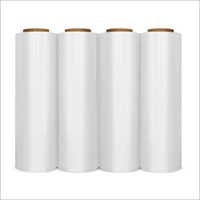 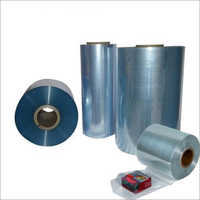